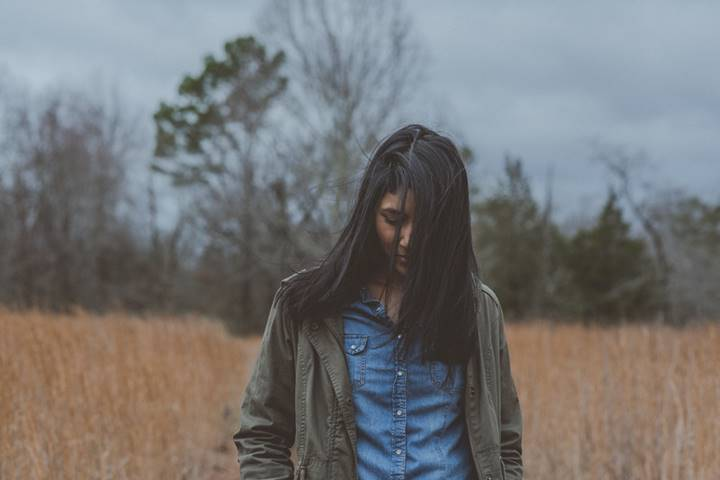 Anxiety can be one of the most difficult and frightening mental health issues to deal with, especially since much of the disorder is self-manufactured fear. The stats say it all: over 40 million Americans are affected by severe anxiety, and 40 percent of adults will experience some kind of anxiety disorder in their life. However, only a third of adults and one-fifth of teens receive treatment. If you feel like you might be experiencing an anxiety disorder, here are a few starting points.

Mental health terms get thrown around a lot, but what’s important to remember is that there’s a big difference between feeling anxious versus experiencing a decrease in functionality and the ability to calm yourself down. One is a normal feeling everyone has from time to time during stressful periods, while the latter is a disorder.

If you’re suffering from generalized anxiety disorder, there are a few symptoms that set it apart from run of the mill anxiety, such as:

There are also several distinct types of anxiety, including generalized anxiety disorder, social anxiety, phobias, and panic disorder. These conditions often also go hand-in-hand with other disorders, such as OCD, or mental problems like clinical depression.

Who Can Anxiety Disorders Affect?

An anxiety disorder can affect anyone, but what differs is how they respond based on age and risk factors. In children and teens, chronic anxiety can manifest in excessive worry over scholastic performance, anxiety over the safety of family members, massive disasters such as war or a tsunami or avoiding social situations. Adults can exhibit the same traits. The tipping point between a disorder that needs to be professionally treated and being an anxious person is quality of life and functionality. If anxiety is so severe that the sufferer can no longer go outside or is unable to think about anything except the thing they’re fixated on, it’s time to seek help. There can also be other factors in play, such as personality, genetic predisposition to anxiety, and brain chemistry. Severe anxiety can also cause physical symptoms, such as upset stomach or aches and pains. Emotional stress takes a toll on the body.

How to Address Anxiety Disorder

Much like other disorders, anxiety can be addressed with pharmacological and therapeutic modes of treatment. However, the Anxiety and Depression Association of America (ADAA) states that talk therapy, or Cognitive-Behavioral Therapy specifically, can have a marked effect on dealing with anxiety. Medication can supplement recovery, but essentially, you need to learn how to reconfigure your thoughts to deal with anxiety head-on.

Call today at 972-814-3103 for a free consultation to explore how you can benefit from therapy.