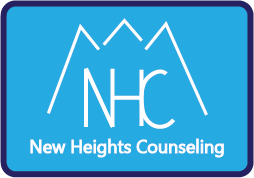 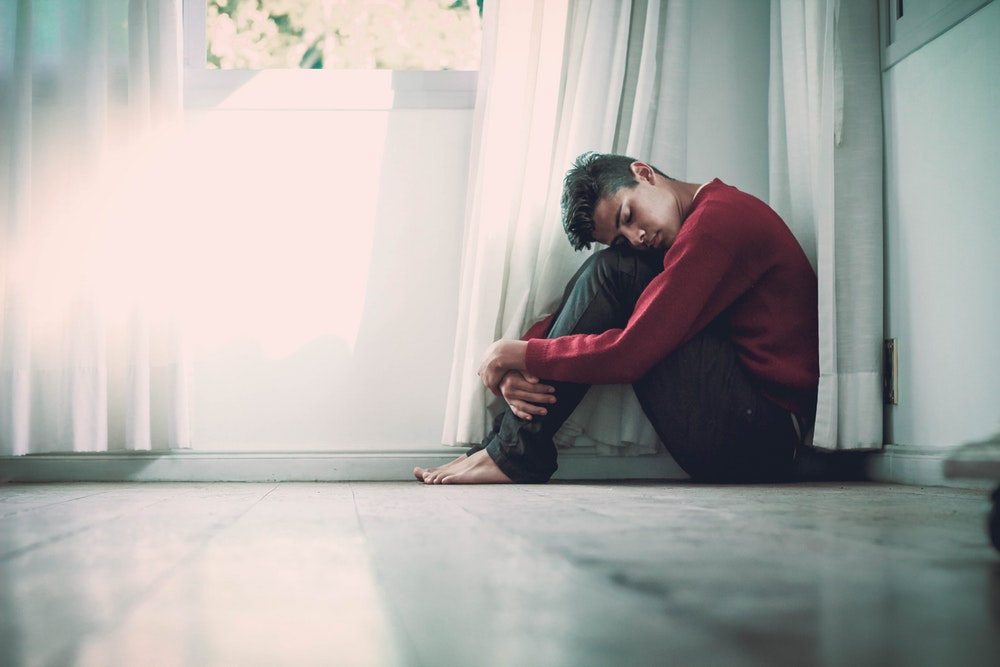 Depression isn’t just having a bad day or feeling down over something that happened at work. The difference between feeling depressed and major depression is how it’s defined and how it manifests.

Major depression is a depressive state of intense sadness and loss of pleasure that lasts for at least two weeks. It’s feeling irritable, low, unmotivated, unfocused, and generally like you can’t find clarity or direction, and aren’t sure you want to. If feeling depressed or sad is more than just a short blip on your emotional radar, it’s time to seek help.

The main factor that sets clinical depression apart from having a rough day is the duration of time the feeling lasts. Also significant is the severity of the depression, your ability to function practically and your emotional quality of life. If you experience at least five of the following symptoms every day over a two week period, you could be dealing with major depression:

If this sounds familiar, you may be dealing with something more serious than feeling down in the dumps.

Statistically, one in six people will experience depression at some point in their lifetime. Whether it appears during adolescence or becomes a problem much later in life, depression can rear its head at any time. Major depression is seen frequently in elderly people since aging brings with it a feeling of loneliness and isolation. On the other hand, it can manifest during the teenage years as biochemistry changes and hormones fluctuate. The bottom line is that anyone can deal with depression at any time.

Depression can be effectively managed by a combination of talk therapy and pharmacological options. The first step is getting diagnosed, since depression is commonly accompanied by other mental illnesses. Getting professional help is the first step in learning how to manage and deal with depression. Therapy can help you build an emotional support system for yourself that starts both internally and externally that will ensure that you can continue living life to the fullest.

Call today at 972-814-3103 for a free consultation to explore how you can benefit from therapy.